Colombian on top in charity event 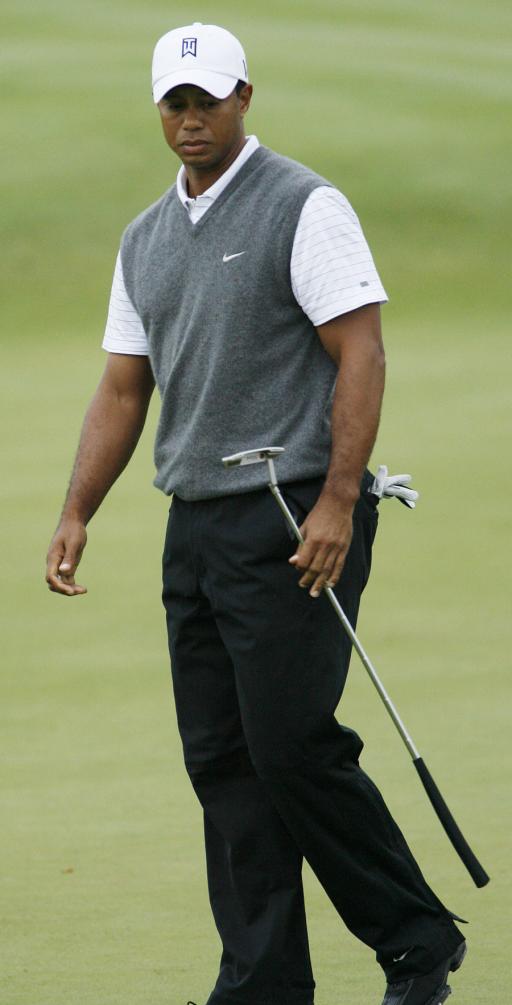 Playing in a four-man charity skins tournament on Monday (November 8), the world number two only won a single hole worth $6,600.

The tournament, held in Thailand, the homeland of Woods’ mother Kultida, was won by Colombian Camilo Villegas, who pocketed $109,800 at the World Golf Salutes King Bhumibol Skins Tournament at the Amata Springs Club.

The country has been celebrating King Bhumibol’s 60th year on the throne and the total prize money will be donated to a charity foundation associated with the celebrations.

Before the tournament, the American visited the Bangkok hospital where the 82-year-old king has resided for more than a year, and signed a get-well book for him at the hospital.

The golfers presented Thai Prime Minister Abhisit Vejjajiva with a golf club during a brief meeting at his office at Government House.

They also handed over a cheque for 2.2 million baht (around $73,000) from ticket sales they are donating to the victims of the recent tsunami floods.

Woods’ first tournament in Thailand was the 1997 Asian Honda Classic. He then went back in 1998 and 2000 to win the Johnnie Walker Classic.

The 34-year-old jetted to Melbourne straight after the tournament, where he will defend his Australian Masters title. It is also the scene of where the allegations into his sordid private life began, after a woman alleged to have been Woods’ guest at his hotel led to revelations of infidelities.