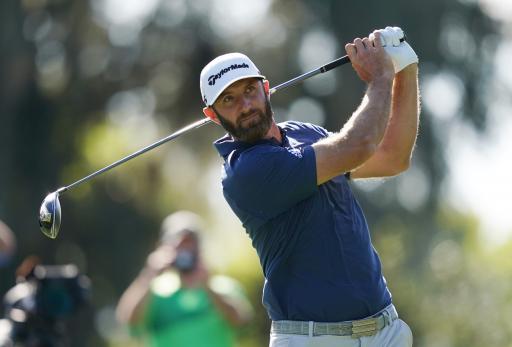 Dustin Johnson's golf coach Claude Harmon III has told Bookies.com that he believes PGA Tour professionals should be putting their own money up for grabs when it comes to matchplay golf.

Harmon III, son of Butch Harmon who worked as Tiger Woods' golf coach for a number of years, made his feelings be known ahead of this week's WGC-Dell Technologies Match Play.

Though the risk-reward aspect of matchplay golf is arguably one of the most exciting on a betting level, the players won’t actually risk much on a personal level in this week's PGA Tour event that starts on Wednesday.

Harmon III, however, is one of those that would like to see more betting action on Tour.

"I think that’d be great. The public would love to see guys betting on it. My dad played the Tour and said there were always money games in the practice rounds, so I think it’s always been a part of the sport."

"He has to look at what’s happening with gambling and fantasy and things like that," Harmon said of Monohan.

"We all go to the (British Open) every year in the UK where betting is legal. You can go and you can do all the match bets, so to think one week a year where there are no problems and there are people betting on it, that isn’t going to trickle down?

"A lot of it is somewhat parochial old-school thinking...we’re all supposed to pretend gambling isn’t legal? There’s a point spread every week in the NFL, but gambling is not legal unless it’s in Vegas? That doesn’t make any sense to me."