But will the likes of Tiger Woods, Rory McIlroy and Dustin Johnson buy into it? 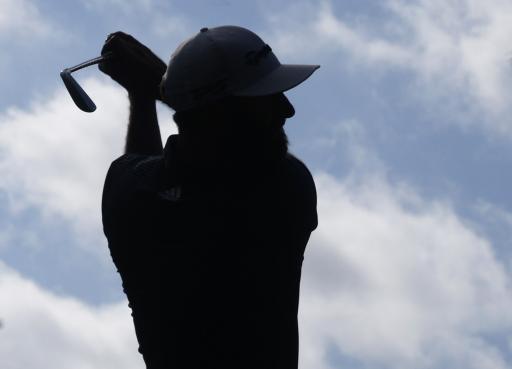 Plans for a new Premier Golf League still appear to be in place despite the PGA Tour and European Tour recently linking up on a new "strategic alliance", according to a report in The Guardian.

Key figures at The Raine Group have reportedly made it clear they remain confident of enticing some of the best players in the world to come and play in seprate competitions on either side of the pond.

The Raine Group's continued pursuit of attracting the world's best into a Premier Golf League comes just two weeks after the PGA Tour and European Tour confirmed their new "strategic alliance" that will likely lead to a number of co-sanctioned tournaments.

According to The Guardian, The Raine Group held talks with the European Tour in June but their $200 million offer was rejected in favour of their new deal with the PGA Tour.

"Documentation seen by the Guardian understood to have been shown to the European Tour board cited, as examples, potential scheduling conflicts and increasing the number of minimum events that players must enter to retain PGA Tour status," reads a Guardian report.

"The notion of PGA Tour qualifying events in Europe, the lobbying of major championships regarding eligibility criteria, pressure on broadcasters over coverage and impact on the Ryder Cup were all even mooted as possible outcomes. As things stand, the PGA Tour has no formal involvement in the Ryder Cup whatsoever."

Would you like to see a new Premier Golf League, or would you prefer things to remain how they are on the PGA Tour and European Tour? Share your thoughts on our social media channels, or come and join us over on our YouTube channel.