Top 10: The most accurate irons on the European Tour

Drive for show, putt for dough - and be very good at the bit in between. 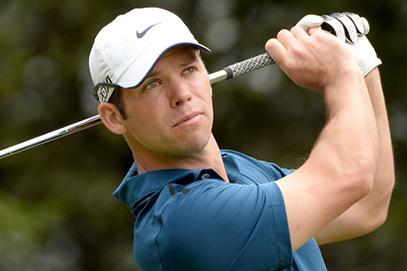 Another spectacular year on the European Tour ended with Rory McIlroy landing his second Race to Dubai in three years and Henrik Stenson retaining the DP World Tour Championship.

But while booming drives and hot putters help make headlines, the bits in between are just as key.

Here, we rank the top 10 players in greens in regulation over the year and the irons they used.

A green in regulation is defined as the number of shots a player should take to reach the putting surface to leave two putts for par.

Who won? Scroll through the photo gallery below to find out...