Woods back in the big time with fifth Masters win at Augusta National. 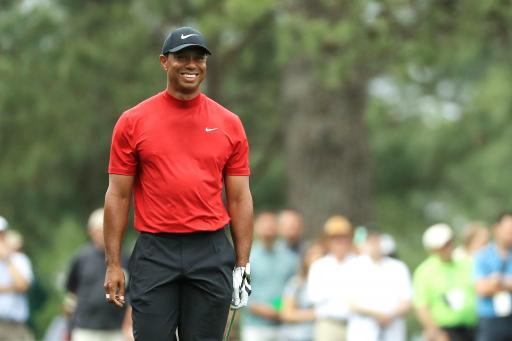 Tiger Woods has won a dramatic fifth green jacket at The Masters for his 15th career major title.

Woods' Masters win - which many critics considered unthinkable two years ago - marks his first major championship since the 2008 US Open at Torrey Pines.

A fifth green jacket for Woods, adding to his memorable win at last year's Tour Championship in September, caps an incredible turnaround for a man who has been plagued by back troubles and off-course problems in recent years.

Woods carded a final-round 70 at Augusta National to finish 13-under par and one stroke clear of Brooks Koepka, Dustin Johnson and Xander Schauffele.

He fell three strokes off the pace by the sixth hole but then responded with back-to-back birdies at seven and eight to move within a shot of the lead.

The former World No.1 then took a stranglehold of the tournament with consecutive birdies at the 15th and 16th, and could even afford the luxury of a bogey at the final hole.

Third-round leader Francesco Molinari led for much of the round but then collapsed with double bogies at both the par-3 12th and par-5 15th to fall back into the chasing pack.