BBC and Sky will not be airing US PGA

Could this hand rights to BT Sport or Amazon Prime? 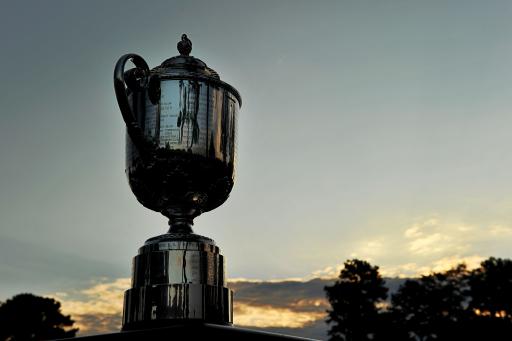 The BBC and Sky Sports are not bidding to air for the US PGA next month, the final major of the year, according to the Telegraph.

The BBC had the rights for last year’s event after being awarded coverage following a disagreement between IMG and Sky, which caused Sky Sports to pull out.

However, the BBC is not coming back for more, while Sky believe the asking price is too high.

BT Sport or Eurosport could pick up the coverage, but it's more likely to be streamed on a provider such as Amazon Prime.