Check out our latest betting tips for the next stop on the PGA Europro Tour, the PDC Championship. 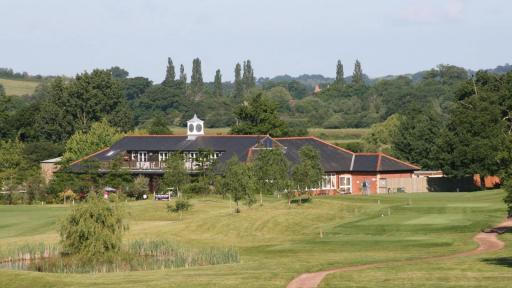 The PGA Europro Tour returns to action this week in the PDC Championship at Studley Wood. With just two events remaining before the Tour Championships in Desert Springs, Indiana, who will be taking home the top prize this week?

Last week, at the Prem Group Irish Masters, Marco Penge finally got the win he deserved after what has been an incredible season for the young Englisman.

Penge has played in 12 events on the PGA Europro Tour this season, making 11 cuts, eight top 25 finishes, five top 10's, second place at The Golfcatcher Championship and his first win of the season at the Prem Group Irish Masters.

This week's challenge, Studley Wood, is set in 177 acres of tranquil Oxfordshire countryside, just six miles from the centre of Oxford and 20 minutes from Bicester Village.

A 6,720 yard par-73 that will require accuracy off the tee if the lads are to shoot low scores this week, along with a few water hazzards to avoid.

Jack: I really like Jonathan Caldwell's odds this week of 18/1, in my opinion those odds are far too high for a player with that talent. He's made 11 out of 12 cuts so far this season, nine top 25's, five top 10's and he's finished third twice. Caldwell has a lot of talent and on a few occasions he's came close to getting that first win of the season, so with odds of 18/1 this week I fancy him to perform. I also like Cobra Puma NXT LVL Academy player Ryan Campbell. The Scot has been one of the most consistent players on the PGA Europro Tour this season and with odds of 35/1, he's definitely one to keep your eye on this week.

Andy: He's the favourite at 9/1 but I think last week's win for Marco Penge is just going to give him even more confidence this week and I think the course suits him perfectly. He should have won earlier on the Tour than last week so it really wouldn't surprise me to see him win at Studley Wood. I like Cobra Puma NXT LVL Academy player Will Enefer's chances this week too. Another top player who's had some excellent finishes on the PGA Europro Tour season so far and with huge odds of 45/1 I'll be backing him to do well.

Stay up to date with all the action at Studley Wood this week at europro.com.