Golf's governing body, the R&A, plans to pay for one of Glasgow's public courses... 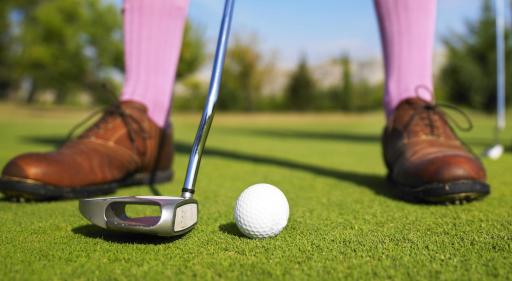 The R&A is expected to pay £200,000 for one of Glasgow's public courses in a bid to attract more golfers to the sport, according to Glasgow Live.

Golf's governing body is planning to assume control of Lethamhill Golf Course in the north east of Scotland while also investing £10 million in the 'Swing Zone' - the vehicle by which the R&A works collaboratively to make golf more accessible.

The report claims the R&A intends to design a pitch and putt course, floodlit driving range and also a golf simulator.

Plans are also in place to spend £25,000 to secure the purchase of Littlehill golf course within the next three years.

Councillors will meet with R&A Group Services later this week to discuss the proposed £200,000 sale of Lethamhill.

"The focus will be on short form golf, increased family orientation and accessibility," reads a council report.

Glasgow City Council has a total of six public courses but is now seeking alternative solutions for each of them due to "declining participation" and the "financial climate."

Despite Glasgow's apparent struggle from a public golf course perspective, news reached us last month that rounds of golf continued to rise in the United Kingdom.

Rounds played in July were up on average growth of more than 40% compared to the same month last year, according to preliminary figures published by Sports Marketing Surveys (SMS).

A new study by The Revenue Club has also revealed that the 24-34 age category now dominates the green fee market for the first time ever in the sport, when previously this was the over 65s.

NEXT PAGE: UK SEES BIGGEST GOLF SPIKE IN THE WORLD