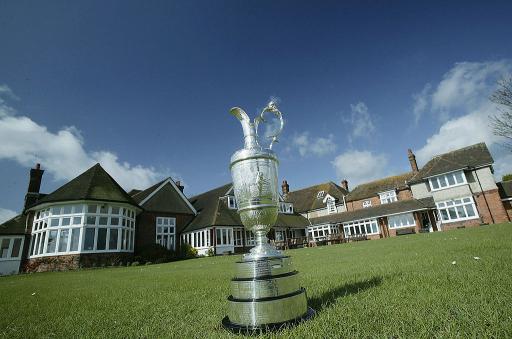 Royal St George’s will host the 2020 Open, the R&A has announced.

The Kent club will host the oldest major in golf for the 15th time, in what will be the 149th incarnation of the event.

The last time Royal St George’s hosted the event in 2011, Northern Irishman Darren Clarke famously got his hands on the Claret Jug.

“The Open is what it is all about for me as a golfer and it is the championship I always dreamt of winning from when I first took up the game as a kid," Clarke said.

"I have so many wonderful memories from that week at Sandwich and I will be thrilled to go back there for The Open in three years’ time.”