To be run by new board of directors 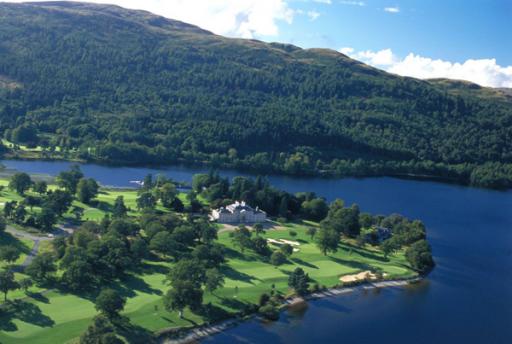 The Members of Loch Lomond Golf Club have completed the purchase of the world-famous West of Scotland Golf Club, which staged the Barclays Scottish Open for 15 successive years from 1996 to 2010.

The transaction secures the future of the Golf Club and protects the jobs of around 100 full-time employees and over 200 people from within the local community who are employed on a seasonal basis. The deal is also excellent news for many local companies who supply goods and services to the club throughout the year.

The management of the club will be overseen by a board of directors chaired by Sir Nigel Rudd, a member and a leading industry figure.

“I am delighted to announce the transaction has been completed and the future of the golf club has been secured,” said Rudd. “Loch Lomond Golf Club is a very special place and our goal is to re-establish it as one of the foremost members’ club in the world. We intend to protect everything that is special about it and our aim is very much to enhance the levels of service, friendliness and excellence for which the club is famed.

“We have been encouraged by the tremendous support we have received from existing Members to make this purchase possible.”

The home of Scotland's leading pro tournament been in turmoil for months since American owner Lyle Anderson hit cash problems in the credit crunch. The Arizona businessman lost control of the golfers' paradise to his bankers HBOS, who immediately a buyer.

Despite worldwide interest, including from oil rich Dubai, the £100million asking price was not matched but now members have regained control.

FOOTNOTE: The move comes shortly after the European Tour announced that the Barclays Scottish Open is be moved to Castle Stuart near Inverness for 2011.