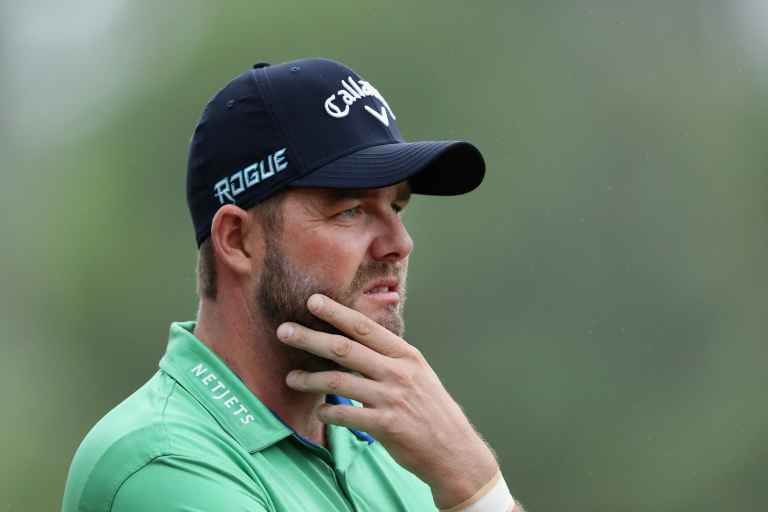 Callaway Golf Co. shares fell the most in more than a year on Wednesday after an analyst at DA Davidson & Co. downgraded the company's shares to neutral from buy, according to a report on Bloomberg.com.

The article reveals Callaway shares dropped as much as 7.7% to $16.35 in New York - the biggest intraday drop since February 2017, with the shares having gained 27% this year through Tuesday's close.

Analyst Andrew Burns explains in the report that the prolonged winter weather has stiffled early-season visits to courses, leading to more promotional activity and a smaller window with which to sell products.

"While we usually do not place a lot of emphasis on early season rounds played, we believe this persistent year-over-year decline creates limited visibility to upside scenarios.

"Rounds played through February were down 7.2% compared with the same period a year ago." 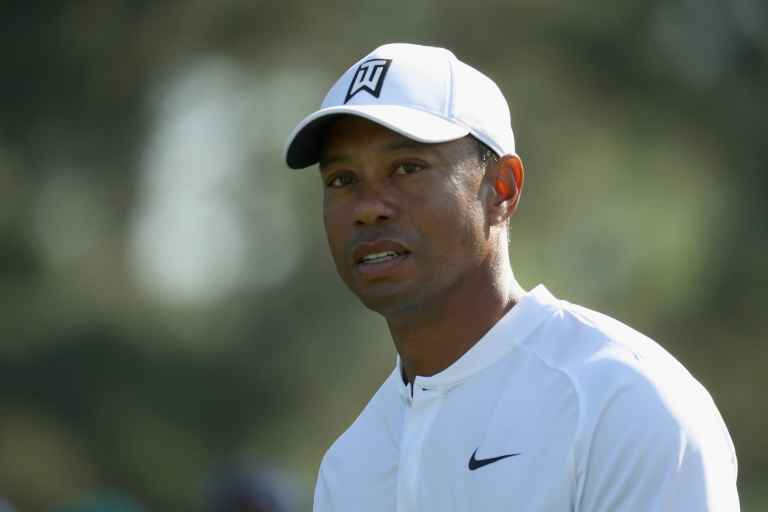 Golf may have been given a lift following the return and consequent improved form and health of Tiger Woods, but aside from his sponsors, it hasn’t changed much for golf’s core industry. In 2016, the US had 23.8 million golfers, down more than 22% from its peak (and Woods was in his prime) of 30.6 million in 2003, according to the National Golf Foundation.

However, Burns makes it clear the golf industry is healthier than it was a few years ago with retailers focused on becoming leaner, shedding excess inventory as hundreds of golf courses closed across the country.

Burns said: "With unfavorable weather through April and compelling product stories across all top brands, we see a more dynamic competitive environment emerging."