Headline staffer will continue to play and wear the brand's equipment. 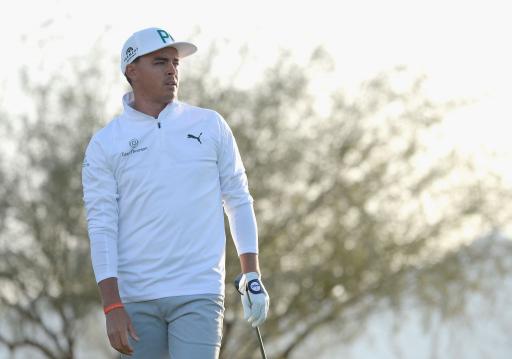 Rickie Fowler has extended his contract with COBRA PUMA GOLF.

The brand’s headline staffer will continue to play COBRA clubs, and wear PUMA apparel as he has done since turning pro in 2009.

“I’m proud to be part of an exciting and creative company that is focused on true innovation and willing to push the boundaries of golf style and equipment,” said Fowler.

“COBRA PUMA GOLF and I have shared incredible success over the years and I’m looking forward to many more successful years together.”

Fowler had 10 top-10 finishes in 2017 and a win at the Honda Classic, and recently picked up the Hero World Challenge.

“Since turning professional, Rickie has been an exemplary ambassador for not only the COBRA and PUMA brands, but also for the game of golf, as a whole,” said Bob Philion, President of PUMA North America & COBRA PUMA GOLF.

“He’s a tremendous role model for the next generation of golfers and his fun-loving spirit combined with a determined attitude has helped to extend the appeal of golf to new audiences. His drive and performance on the course and his engaging and genuine personality off the course has made him an absolute star in the sports world and we are extremely proud to have him as part of the COBRA PUMA GOLF family for many years to come.”