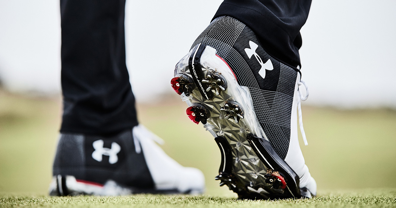 Jordan Spieth debuted his new shoe at the Phoenix Open yesterday, ahead of its release today.

The two-time major winner launched his first signature shoe last year – the UA Spieth 1 – and he teamed up with fellow Under Armour athletes swimmer Michael Phelps and baseball player Bryce Harper in Las Vegas to launch his new product – the UA Spieth 2.

The Texan worked closely with Under Armour on the new shoe, and while the design and shape is similar to last year’s product, there is new technology on show in 2018. 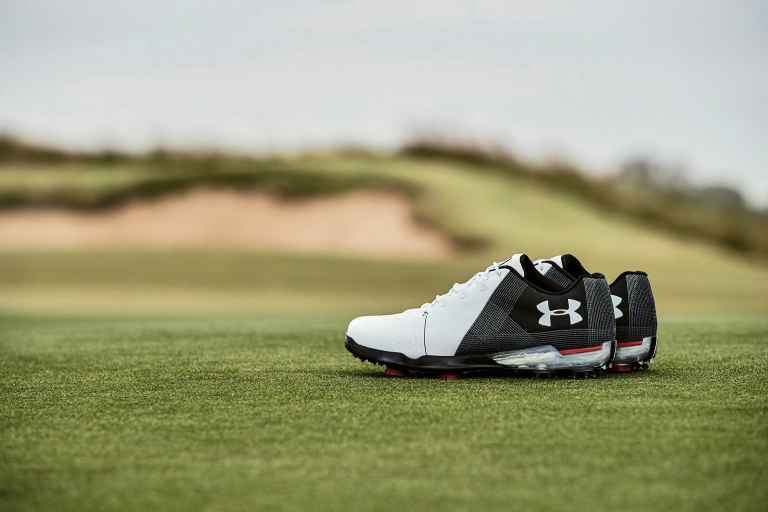 Gore-Tex is employed, offering waterproofing and breathability, while strong TPU fibres are woven into the upper for a lighter shoe that is just as strong.

Rotational Resistance Spikes are used again, which help lock down the foot through the swing. 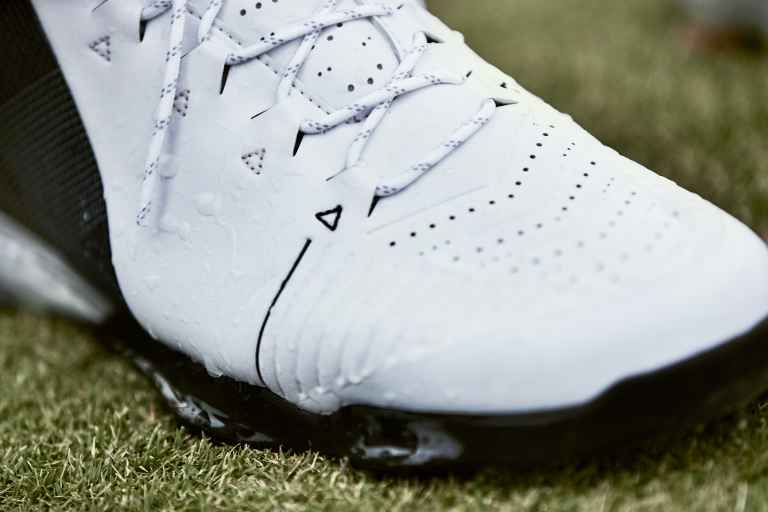