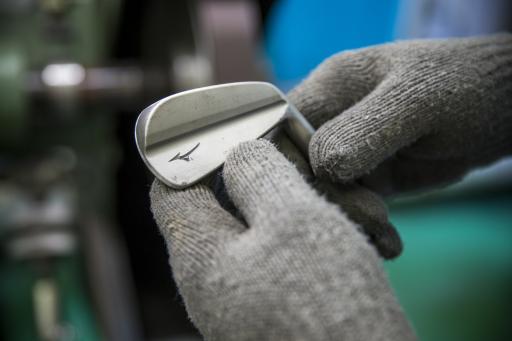 The brand's caption for the new iron reads: "Irons to touch your soul."

More details of the MP-18 irons will arrive very soon. All we know right now is that they are due to land September 2017. 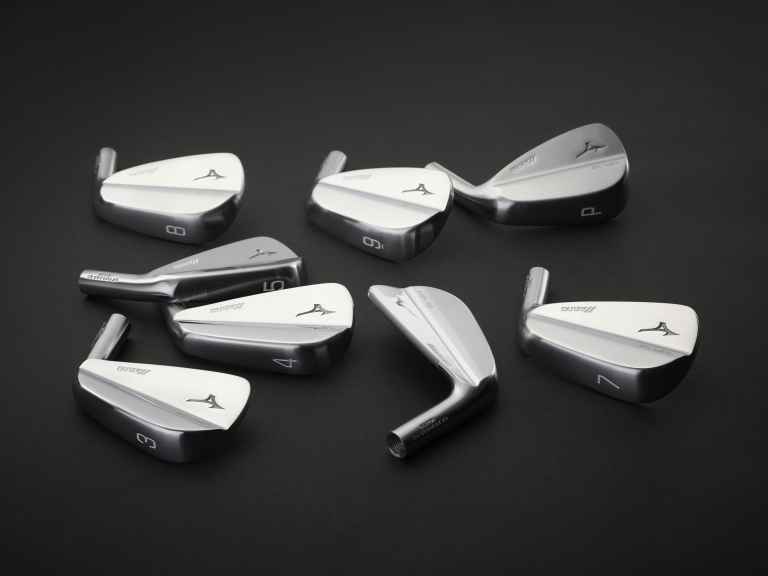 Faldo’s eye for detail and precision made Mizuno’s blades famous worldwide when first breaking into the European and US markets.

The TP-9 and TP-19 blades were classics made famous through Faldo’s wins.  His original clubmaker at Mizuno, ‘Turbo’ still works as a craftsman for Mizuno at the famous Yoro production line – passing his skills to the next generation.

Mizuno irons are having their most prolific season on Tour in many years – with a number of ex Nike players playing out their contracts with Mizuno equipment - none bigger than Brooks Koepka winning the US Open with a set of JPX900 Tour irons.

Stay tuned for more, and keep up to date with all things Mizuno on their Facebook and Twitter pages.