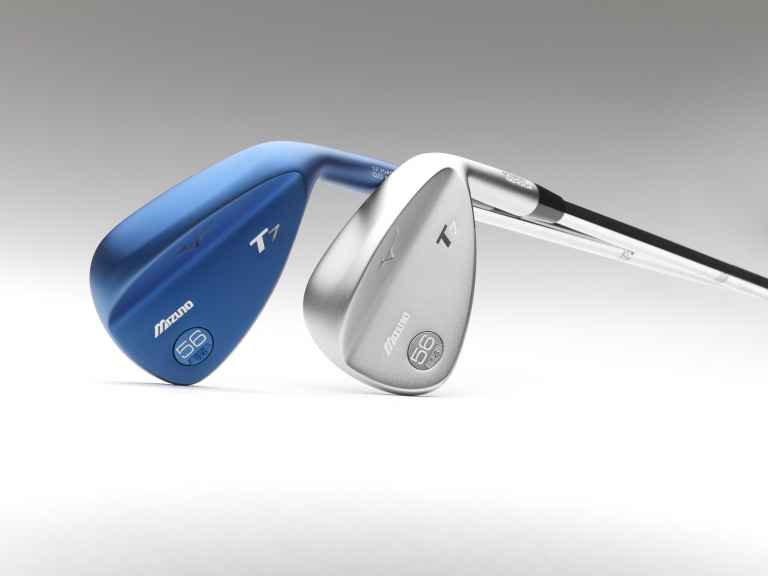 Spin is also enhanced thanks to a new, more precise milling tool that allows the loft-specific Quad-cut grooves to be cut as tight as possible.

These grooves are wider and shallower in the higher lofts from 54 to 62 degrees, and deeper and narrower in 45 to 53 degrees, for maximum spin on partial shots.

“The one drawback with a traditional soft forged wedge is that the grooves compress more quickly thana harder cast wedge,” says David Llewellyn – Director of R&amp;D at Mizuno.

“A very small trace of Boron in the steel means we can not only now maintain that forged feel and precision, but also the performance of the grooves and the wedge’s stopping power over a longer period of time.

"Our only concern with using Boron was whether the feel would be compromised – Luke Donald was the best tester for that issue and he asked to put them in his bag after one session.” 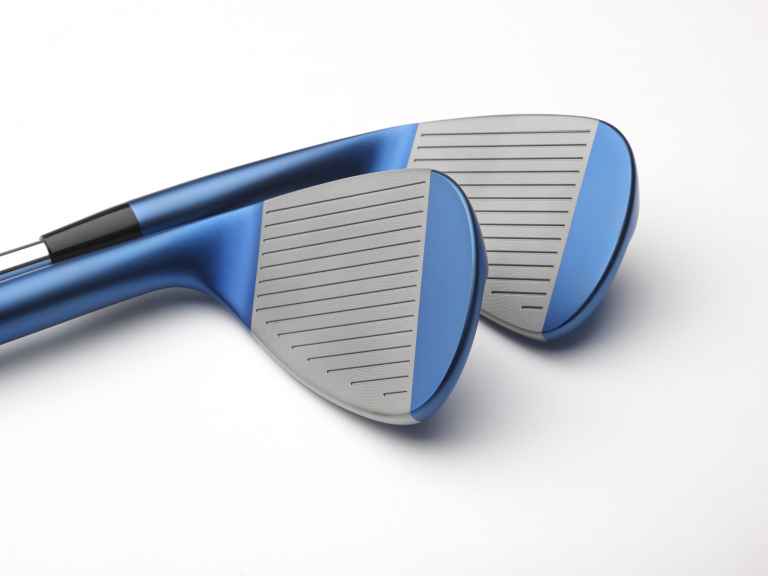 The 45 to 48 degrees also have a straighter leading edge and topline, while 58 to 62 degrees have a rounder profile and more visible grinds, for narrower soles.

Mizuno has Grain Flow Forged iron heads since 1968, a process that compresses and maintains a consistent grain through the neck and hosel for feel and precision.