Who will be suppling Reed with his kit in 2018? 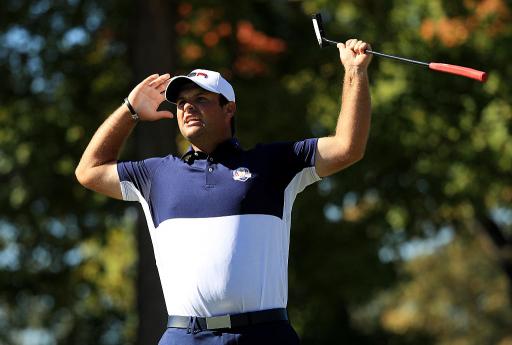 The US Ryder Cup star - known as Captain America - has been with Callaway for four years.

The world number 24 has previously blamed his equipment for poor form, saying it took him a while to get used to the new driver. He also said he tweaked his loft and lie set-ups when going through a lean spell, which aided his performance.

I am so proud to announce that I have signed with Nike! I am so happy to return to the Nike family and be a part of such an elite group! #Nike #justdoit #NikeGolf pic.twitter.com/NRGRS6UsWc

Previous to Callaway Reed played Nike clubs and he announced he has resigned an apparel deal with the brand yesterday. However, a return to playing the Swoosh’s clubs is off the cards as the brand have since pulled out of the market.