Russell Knox: in the bag 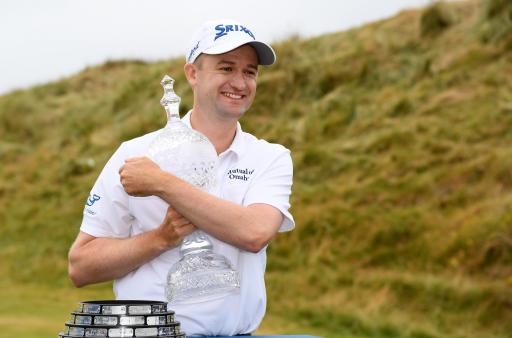 Scotland’s Russell Knox captured the Irish Open - his second European Tour title - with a 40-foot putt on the first extra hole at Ballyliffin.

Knox beat Ryan Fox in the play-off, carding a six-under 66 in the final round.

"It was obviously a putt you're going to miss way more times than you make," said the 33-year-old. "For me to have made it twice in a row...I'm very lucky."

Golf news
Knox on Ryder Cup snub: I don't have relationships with anyone