Srixon has unveiled the fifth generation of its Z-Star series golf ball, which they promise offers more distance, while also providing more spin and control in the wind.

Srixon has partnered with Prostate Cancer UK, which will provide golfers with a limited edition 15 ball “Z-Star/Z-Star XV Bonus Pack”. 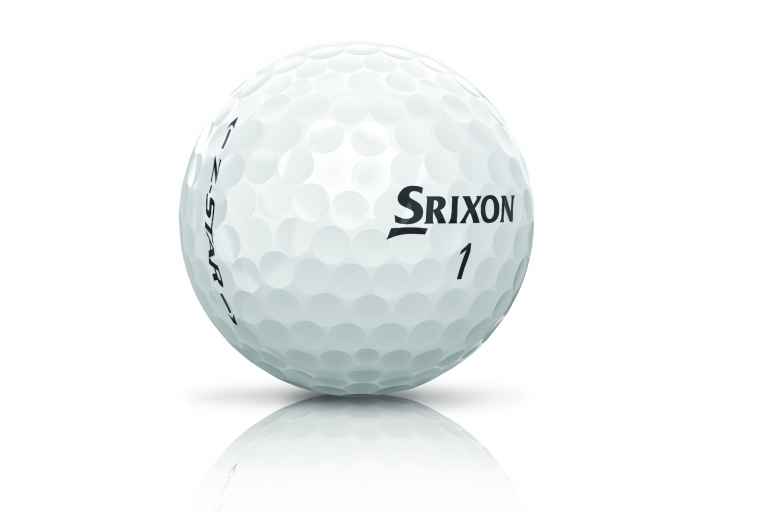 "This is a truly reliable ball that delivers more distance than anything I have ever used before, and it has more responsive feel at impact," said Hideki Matsuyama

"Playing on the USPGA Tour, I need a ball, which stops on the green with irons, so I’m very satisfied with the new Z-Star creating the optimal        spin. It also has more spin and better feel around the green, and has more consistent spin especially from the rough, so I’m amazed with these significant improvements."

Srixon believe they have produced a ball that has a better flight, increased spin control and a softer feel.

The product is already in the bags of many staffers, including Matsuyama, who put the ball in play before his hot streak at the end of 2016, posting four wins and a runner-up in five events.