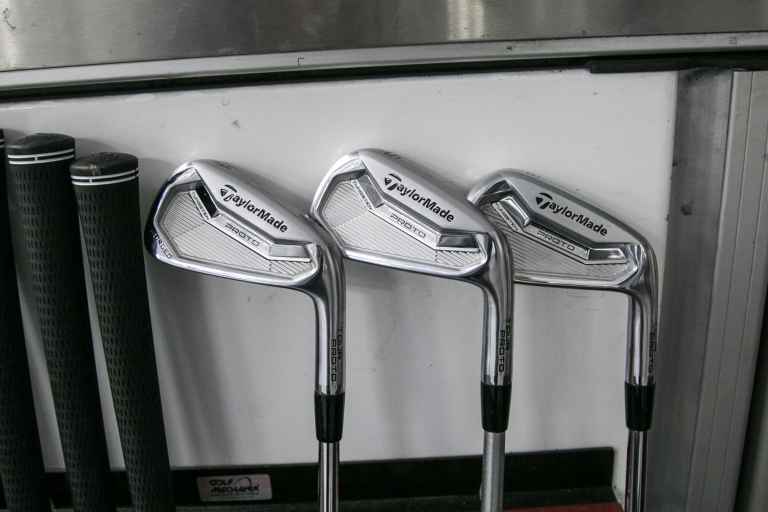 "We spent countless hours working with PGA TOUR players to develop the most complete players iron we have ever created. Drawing inspiration from some of our most successful irons, P770 challenges the status quo of what a players iron should be." Tomo Bystedt – Senior director of global irons

With extensive input from Tour players, TaylorMade believe they have produced a club with a lower CG, creating a higher attack angle, and offering better forgiveness, sound, feel and playability.

To improve launch conditions and forgiveness, designers lowered CG via tungsten weighting and used a unique construction to allow weight to be moved to the perimeters.

The P750 iron has a thinner topline compared to the P770, minimal offset, narrower sole and tighter leading edge. They both share the same technology.

3-7 irons feature a 70-gram tungsten back bar to enable low, perfectly centered CG while increasing MOI. The result is an iron that combines Tour-calibar workability with added forgiveness.

8-W have a one-piece forged cavity back for feel and control. 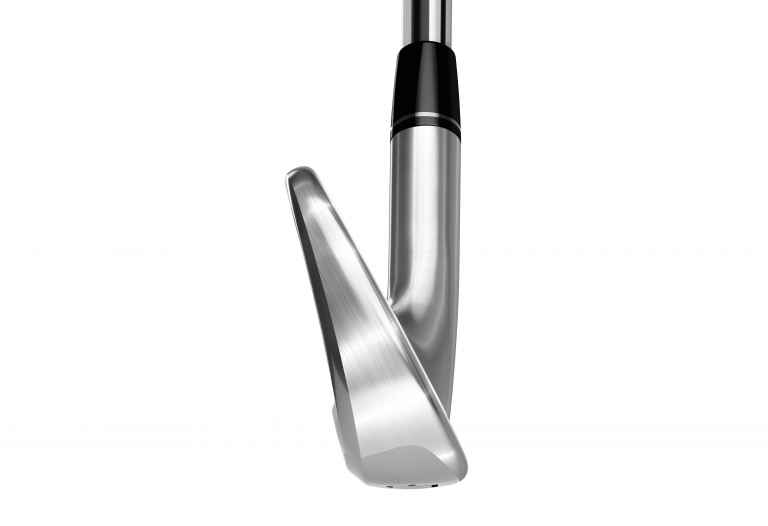 Milled to meticulous standards to meet the demands of the best ball strikers, P770 produces optimal spin and exceptional control.