TaylorMade will NOT be attending the 2019 PGA Show 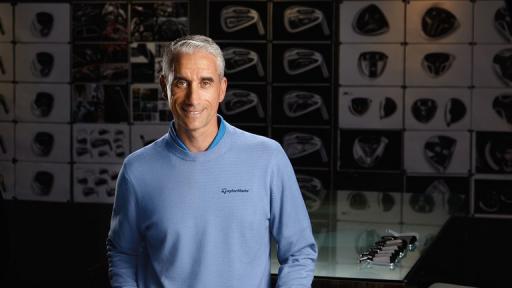 TaylorMade has revealed it will NOT take part in the 2019 PGA Merchandise Show in January out in Orlando, United States.

The brand has typically gone big at the PGA Show through the years, standing out from the crowd with its giant display, general buzz and lit-up background to show of its latest product line.

The decision to bypass the annual show will allow TaylorMade to invest more money into supporting PGA professionals.

“After conversations with TaylorMade professional staff members and key leaders within the golf industry, we will be investing into growth initiatives that we believe will create even greater value for the game of golf,” wrote TaylorMade's CEO David Abeles to TaylorMade staff professionals.

“As a result of our additional spend, we have decided not to attend the 2019 PGA Merchandise Show.”

Abeles delivered the news after noting TaylorMade’s nearly 40-year dedication to the PGA of America and its members, insinuating that savings from eliminating the elaborate show effort will be part of a plan to broaden “support of PGA professionals across the country.” Abeles said details would be announced in the “coming months.”

“While this may be disappointing to some, we hope that you appreciate our excitement to expand our partnership in new ways,” Abeles wrote.

TaylorMade’s departure is the biggest since Acushnet’s (Titltiest, FootJoy) five-year sabbatical from 2004 to 2008.