All of 2018's major winners are free agents - so which clubs are they playing? 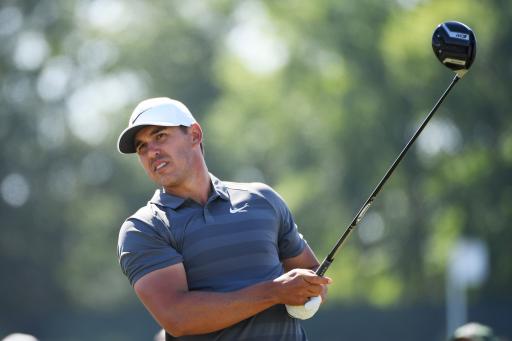 We all know how it works. The big brands pay bucketloads for players to use their gear, hoping it will move the sales needle. The more notorious the player, the larger the transaction.

But recently there’s been a new development, largely thanks to Nike’s decision to leave the equipment market.

The Swoosh’s former employees were left without club sponsorships, and while many re-signed lucrative contracts – such as Rory and Tiger to TaylorMade – some still remain unsigned, and a glance in their bag enearths a jumble of equipment.

This is not common on Tour. While you’ll see the odd player wielding an old club in contradiction to their sponsorship (Stenson’s fairway wood) most are loyal to one brand.

It's also rare to see old clubs on Tour, mostly because the new stuff performs better. Furthermore, brands do not force their players to use new equipment but it’s certainly suggested. Often with money.

Interestingly, these mixed bags have served players well, with many finding their best form. Patrick Reed won his first major at the Masters, Brooks Koepka nabbed two, Tommy Fleetwood won the Race to Dubai, Francesco Molinari won the Open and Paul Casey won his first event at March’s Valspar Championship since 2015. Draw from that what you will.