Tiger Woods: I found my M1 fairway wood in the back of a shed!

Tiger Woods continues to test new equipment ahead of 2017. 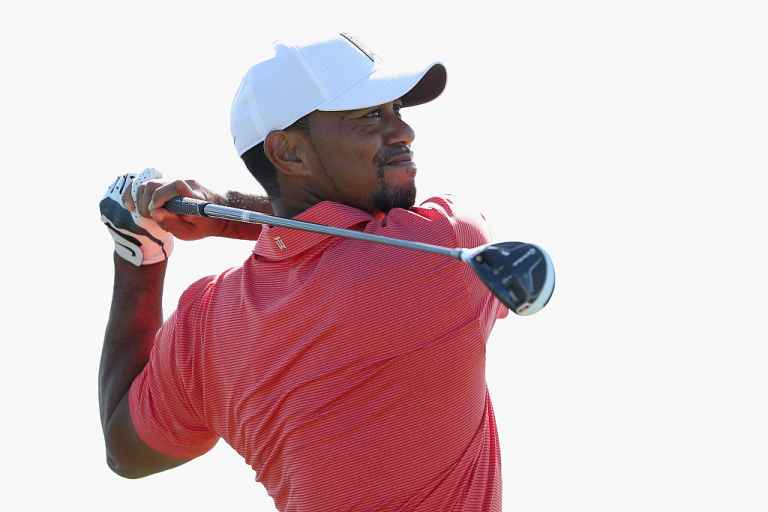 When a high-profile Tour pro tests new equipment, you would expect the product in question to be bubble wrapped, boxed, bathed and sent to bed early before being handed over to its rightful new owner.

It might even be presented with a fancy bow, their name written in calligraphy pen, and a message entitled "best wishes, play well sir."

But not 14-time major champion Tiger Woods, who admitted he just stumbled upon his recently added M1 fairway wood. In fact, it was resting next to the garden rake.

“I am still testing and still trying to figure things out,” said Woods, who used new equipment for the first time during his return to the Tour last week when finishing 15th at the 18-man Hero World Challenge.

“I’m still in that process of - I just settled in on a couple things this week. For instance, the 3-wood I found, I found it in the back of a shed early in the week. It’s still new to me here, so let’s just take a little time.”

Woods will continue to test a number of different products during the off-season, as well as use that time to bulk up and get his weight back up to 185 pounds.

“I’m going to take two weeks off here, get my weight back up, get everything organised, then start the process of testing, training and getting a feel of what is best for me,” he said.

“It was nice to have my speed back, get some shots out there again and hit some balls out there with some aggression again, and not have to worry about anything. That part felt good, too.”

Which equipment brand will Tiger Woods join in 2017? Share your thoughts in the forum or join us across all our social media platforms.

Previous
WATCH: Daly serenades playing partners in Pro-Am
Next
12 reasons why you should definitely date a golfer!