In a day and age where golf club technology improve and gets more attractive by the month, you'd anticipate every Tour pro to now be fitted into products launched either last year or this year.  Or even clubs behind closed doors for 2018 for that matter.

That might apply to the majority of Tour professionals out there on the PGA Tour and European Tour right now, but there are still a number of high-profile players trusting older gear and restraining themselves from putting newer models in play.

Let's take a look at some of the standouts... 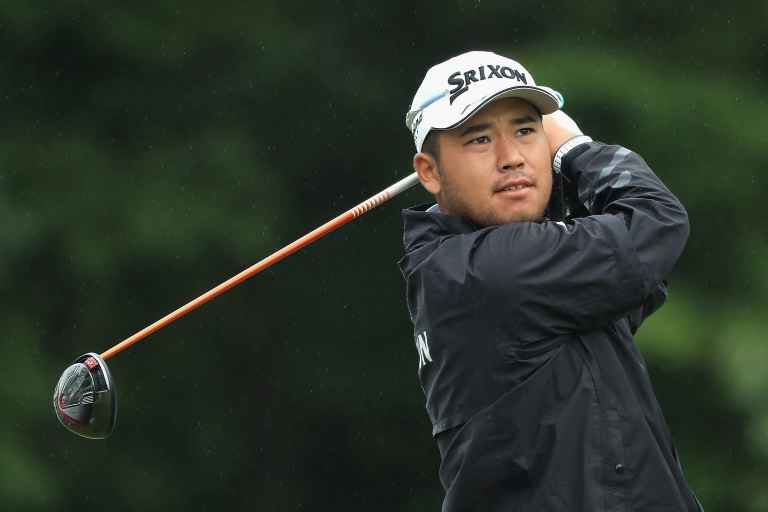 Matsuyama has steadily risen to a current world number three following a staggering seven wins since February 2016 across worldwide Tours.

While the majority of the Srixon staff player's bag features brand new gear, the most refreshing product to see in his red-hot bag right now is his choice of driver.

Matsuyama, who ranks 27th in the PGA Tour's driving distance (302.9 yards) and 13th in strokes gained off the tee (.583), continues to favour the Callaway Great Big Bertha in 9 degrees, in a Graphite Design DI-8TX shaft - a club that launched more than two years ago in August 2015.

The same can't be said at the other end of his bag though, as the Japanase star has recently admitted to testing up to five putters ahead of each round.