Girl, 11, cards incredible round of golf at US Kids Golf's South American Championship... 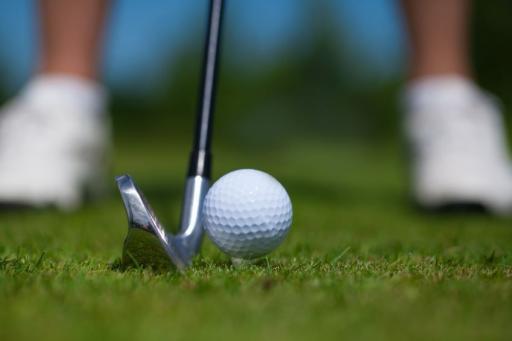 An 11-year-old girl made an albatross, two eagles including a hole-in-one and four birdies during a 7-under 65 at the US Kids Golf South American Championship.

A bogey at the par-4 first (200 yards) sent her back to level par for the round, but that's when things really started to motor for Hitoshi.

A bogey followed at the par-3 sixth, also from 90 yards, but then Hitoshi did the unthinkable again when holing her second shot to the par-5 seventh measuring 290 yards.

Surely it couldn't happen again at the eighth? But it did.

Hitoshi holed her second shot to the par-4 eighth measuring 190 yards and she parred her final hole to return in 30 strokes and a round of 7-under 65.

Check out the full scorecard below...

The par-72 course at Itanhanga Golf Club in Rio de Janeiro measured 3,652 yards - so half the typical yardage of a normal Tour golf course - but still, it's not a bad feat for an 11-year-old!

Hitoshi went on to finish third in her age group over the three-round tournament, finishing five strokes behind winner Almendra Campoverde of Peru.