City slamming fines up to $100,000 for those caught playing golf

The one city where you definitely DO NOT want to be caught playing golf during the coronavirus pandemic... 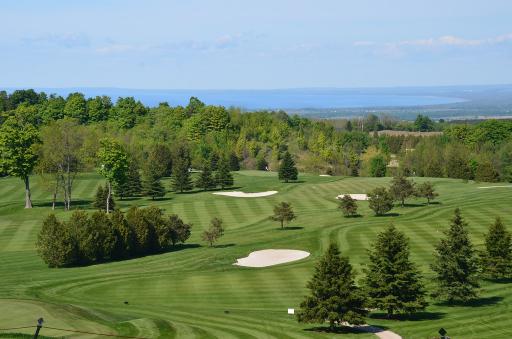 The current coronavirus pandemic is causing serious problems worldwide and not being able to play golf seems a very miniscule issue, given the reality of what's happening right now, but that hasn't stopped some people trying to sneak a few holes in, but there's one city where you'd be a fool to try and play some golf...

In the United Kingdom, police have been called out to golf courses on numerous occassions during the country's lockdown, to turn golfers away trying to "nip out for a round of golf."

RELATED: Police turn golfers away who "nip out for a round of golf"

The majority of golf clubs in the United States have been told to shut down to stop the spread of COVID-19, although some have stayed open, with many GolfMagic readers from the U.S informing us that they're still able to play golf.

Brampton, Ontario - located in the Toronto area with a population of 603,346 (2017) - has seen new bylaws put in place by the town's mayor Patrick Brown, where any member of public caught playing golf faces a fine ranging from $500 to a massive $100,000 (Canadian dollars).

First reported by CityNews, the town closed all of its public parks on March 26, but many residents (similarly to the idiots in the UK) decided to ignore the rules and continue to mix together socially.

“These fines will ensure that those that disrespect the advice of public health to keep us all safe – there will be consequences for those actions,” said Brown.

NEXT PAGE: Are golf courses in the U.K. about to be reopened?