Australian columnist calls for the country to give golf the boot... 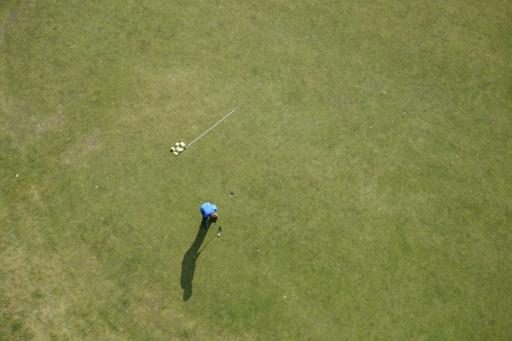 Australia may have produced a number of golfing legends and major champions such as Greg Norman and Adam Scott down the years, but a columnist for the Sydney Morning Herald rather bizarrely believes the sport needs to be given the boot due to taking up too much "valuable space".

Academic Jenna Price, who wrote the piece, claims golf courses are taking up valuable land area in a time where the country could be building homes and parklands for everyone and not just an elite few.

"Shut them down," writes Price. "Shut them all down. Golf courses sit in the middle of our cities, using up valuable space in places that need more genuinely public land.

"Hectare after hectare devoted to a few people wandering around attempting to whack a ball into a hole in the ground. While kids across the city queue for swings and the handful of remaining naughty roundabouts, the golfers do not queue except for expensive memberships in elite clubs."

She adds: "Boot all the golf clubs out of cities where there is just not enough open space. Already the sport is being abandoned.

"Participation has plunged from 8.2 per cent in 2001 to 5.2 per cent in 2020, a decline of over 36 per cent in 19 years. Compare that with the sports that don't rely on big footprints, fancy clobber, expensive gear, such as recreational walking, which has increased by 70 per cent to just under half the population.

"Why are we giving up massive amounts of space to a pursuit that offers so little to so few? Build a few outback golf links and send the 18-hole obsessives on a long drive."

While we completely disagree with just about everything Mrs Price has discussed about golf, you can read the entire piece in the below link.