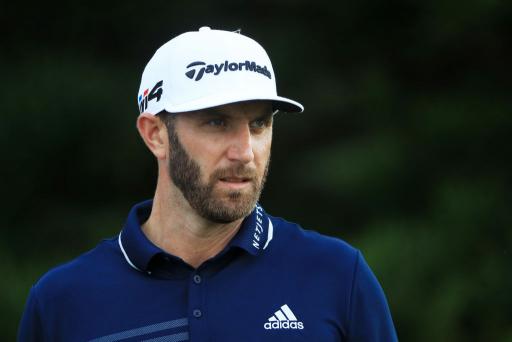 Dustin Johnson may have played the TaylorMade M4 driver en route to winning the Tournament of Champions last week, but it was with the TaylorMade M3 that the world number one was posting the most impressive numbers in pre-season testing.

We were treated to a private audience with the 2016 US Open champion and 17-time PGA Tour winner on a trip to TaylorMade's HQ - the Kingdom - in Carlsbad in mid December.

DJ unleashing some bombs with the @taylormadegolf M3 in pre season testing. @djohnsonpga

On site was their prize player, getting fit into the new range over a couple of days.

While his iron numbers were also outrageous, it was the numbers he consistently posted with the new TaylorMade M3 driver that had us slack-jawed - see below...

And to be clear, these numbers were not a one-off. While this was one of his longest strikes, DJ was consistently posting digits in this range.

It's impressive considering distance capablity is not the main selling point of this club. The big story around the M3 and M4 drivers is Twist Face, a piece of technology that revolutionises bulge and roll and the gear effect. To learn all about it, read our review of the TaylorMade M3 driver.

You can see on the above image he was hitting these drives on a piece of string, landing most of them right in the middle of an imaginary fairway.

DJ is also a fan of the M3 irons, and will probably game the M4 four-iron at some point this season, perhaps at the Open. He was hitting that club 280 yards!

We also snuck a peek of him testing some putters. Perhaps we'll see him move away from the TaylorMade Spider Tour black in 2018 - or maybe not... 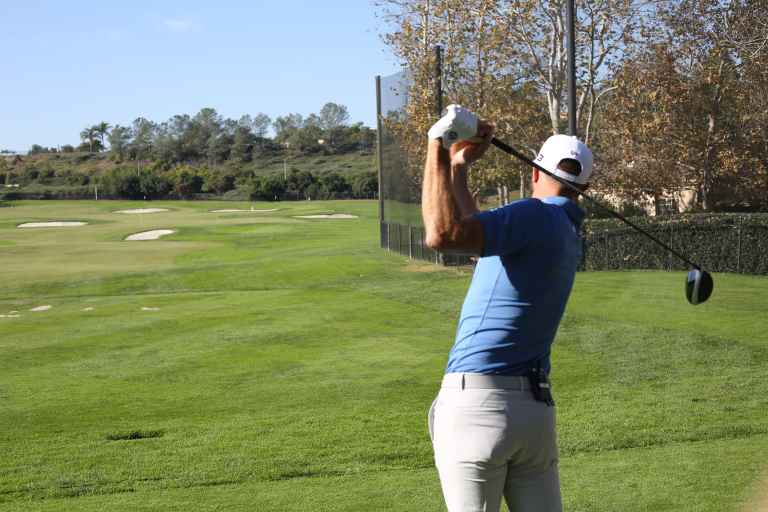 dustin johnson
taylormade m3
driver
NUMBERS
Previous
Golf Escapes Generator: Find your perfect golf holiday
Next
How to play with a very bad golfer, and still enjoy your round