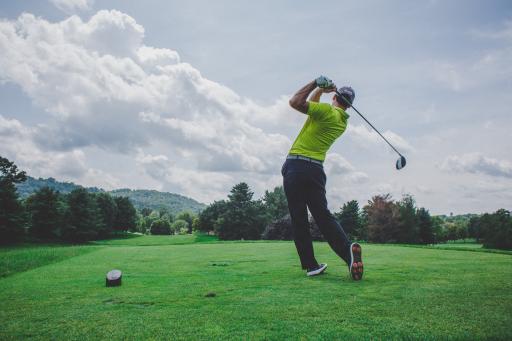 The golf boom in Great Britain continued in July with rounds played up on average growth of more than 40% compared to the same month last year, according to preliminary figures published by Sports Marketing Surveys (SMS).

While a little shy of the increases seen in previous months, the results for July show there is still a thirst for golfers to get out on golf courses up and down the land despite the ongoing coronavirus pandemic.

For many people, golf has been a key social outlet, as well as a way of preserving mental and physical health through the pandemic.

Widespread working from home has also meant that many commuters now have an extended morning or evening without the pressures of a long journey to and from work, making early morning or twilight nine or 18 holes more achievable than ever before.

The latest data represents an indicative preview of the July data from SMS' Rounds Played Monitor, based on a sample of early reporting clubs.

The full SMS Monitor is based on a panel of 250 golf clubs providing monthly figures, and whose results are released quarterly to subscribers.

"We know how hard golf courses across Great Britain have worked to make themselves COVID secure and welcoming to members and visitors alike, so they more than deserve to reap the rewards of that now.

"There’s been a lot of talk about the new normal, both good and bad.

"SMS believe that busy thriving golf courses can become a part of that new normal, and the challenge for the industry is to keep up the good work and convert new players to the game to make that a reality."

To do that, it is imperative that golf courses engage with new audiences, especially with the release coinciding with Women and Girls’ Golf week.

According to SMS figures, only 15% of UK golfers are women, against a Europe leading 40% in Austria.