Garcia: "anything that can help the game of golf is good for us"; Donald hospitalised; Horschel tells Chamblee "you're a ghost on the range" 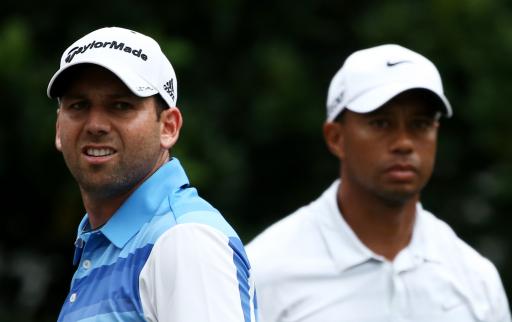 Sergio Garcia has revealed he is apprehensive about expecting too much too soon when Tiger Woods returns to the sport on November 30 at the Hero World Challenge, commenting "anything that can help the game of golf is good for us, and hopefully, he can make it - that's the big question mark we all have" - Daily Express

Luke Donald has been hospitalised with chest pains after withdrawing from this week's RSM Classic on the PGA Tour, but appears to be on the med. The former world number one said: "Had some chest pain last night and into this morning and it kept getting worse, but after 7 hours of tests all looks good with my heart thankfully" - Reuters

Billy Horschel has questioned Brandel Chamblee's creditability, claiming while he applauds the analyst's job when it comes to stats, that he is never talking to the players on the range. The 2014 FedEx Cup champion said: "You are a ghost on the range" - Golf.com