Golfer killed on the course after being struck by lightning 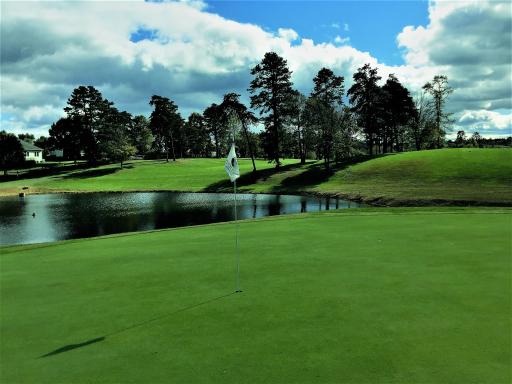 Tragic news is reaching us this morning as a 70-year-old golfer has been killed by a lightning strike on a private course in the United States.

Michael Ward of Florence was found dead next to a tree on the 7th hole at Burlington Country Club at approximiately 3.50pm on Wednesday afternoon, according to a report by WABC-TV.

The report also indicates that Ward may have been sheltering under the tree after isolated storms had been taking place in the area.

Police believe the tree was struck by a lightning bolt first.

"It was bizarre," neighbor Norm Jones, who lives right by the golf course, told WABC-TV. "It was sunny. Thundering and lightning with the sun out."

It is understood that the man was the first lightning casualty in the United States this year.

AccuWeather found the most lightning fatalities happen in July.

The tragic death of this golfer proves exactly why the PGA Tour takes no chances with safety for players, caddies, staff and golf fans by removing them from the area.

According to lightning safety experts, the worst place you can be standing during a strike is underneath or beside a tree.

Moving indoors or getting yourself into a car are the two safest places to locate yourself during a lightning strike.

NEXT PAGE: TYRRELL HATTON FIRES F-BOMB THEN LAUGHS AFTER ERRANT SHOT AT THE PALMETTO CHAMPIONSHIP