Graeme McDowell says that Ryder Cup shouldn't go ahead without fans as they bring the "X Factor" to the event. 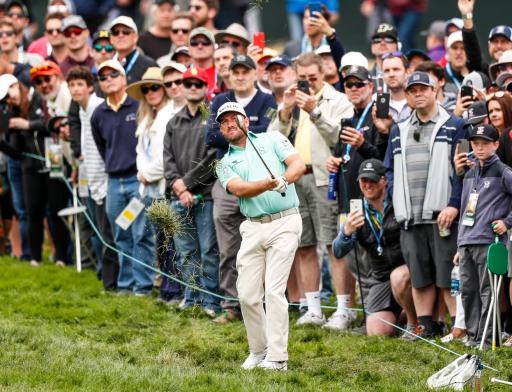 Graeme McDowell believes that the Ryder Cup should be postponed until it is safe to have spectators watching the event, as he believes the fans are what brings the "X Factor" to the biennial match.

Rory McIlroy recently said that he believes the Ryder Cup will be postponed until 2021 due to the fact that all the players taking part wouldn't want to play without the atmosphere that the event brings.

McDowell has echoed that opinion to Sky Sports whilst rewatching the 2010 Ryder Cup, where he secured victory for Europe at the 17th green at Celtic Manor.

"Watching this thinking does the Ryder Cup work without this atmosphere, this excitement, this experience?" said McDowell.

"My answer is no, because this is what the Ryder Cup is all about.

"Standing on that first tee, whether it's in Europe or America, and you've got that partisan feeling among the fans supporting their guys, you've got the noise and the passion. It's the fans that bring the 'X Factor' to the Ryder Cup.

NEXT PAGE: Historic UK club to close: "We are finished"