Historic UK golf club to close: "We are finished"

116-year-old golf club to close down to make way for housing, a park and school... 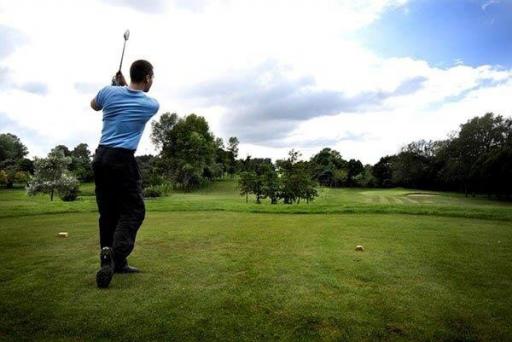 A golf club in the West Midlands that has been in business for 116 years will close down for housing and a school, according to a report in Stourbridge News.

It has been confirmed that Brandhall Golf Course in Oldbury will not reopen despite the UK government now giving courses up and down the country the chance to reopen their doors to golfers during the coronavirus lockdown.

"We are finished," a golfer who had played the course for 20 years told Stourbridge News.

At the end of 2019, the council announced plans to shut the 116-year-old club down and replace it with up to 520 homes and a park, while relocating the ageing Causeway Green Primary School on the land.

As a result of the proposals, it led to a protest from local golfers who fought for the course to remain open, as well as local residents who feared that housing development could increase the risk of flooding to their homes.

"We have not made this decision lightly," councillor Marie Crompton, cabinet member for active communities told Sandwell's cabinet.

"We need more accessible – by all – green space and a new school to replace Causeway Green which has been in need of replacement for a very, very long time."

In October 2019, a report claimed that in order to run the Brandhall Golf Course - which cost £16.50 for adults to play in the week and £17.50 at weekends - it was estimated that £3 million was required to bring the course up to standard and attract more players to its grounds.

Brandhall Golf Course's membership also shrunk last year from 352 down to 318, of which the costs to maintain its course were estimated at around £250,000 a year.