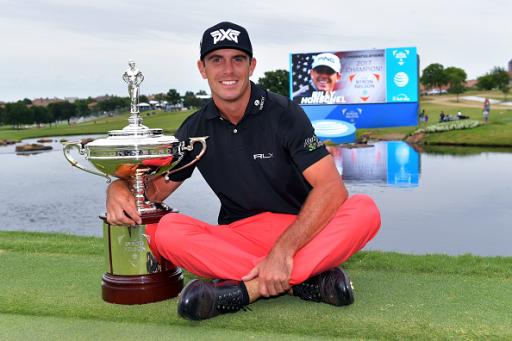 Billy Horschel won the Byron Nelson via a play-off after Jason Day missed a four-foot putt for par on the first extra hole.

The American, who clinched his fourth win on the PGA Tour, carded a one under 69 on the final day to tie the Aussie at the top of the leaderboard on 12 under.

Horschel, 30, came into the event after missing four consecutive cuts, and claimed his first win since 2014.

Day, who struggled with a back injury last season and has taken time out this season to spend time with his mother who is battling lung cancer, has only managed one top 10 in 2.

It's his first PGA TOUR victory since 2014. #QuickHits pic.twitter.com/iqqsGB1fCe