How Tiger Woods can win the FedEx Cup this week...

The many different scenarios that NEED to happen in order for Tiger Woods to win a third FedEx Cup. 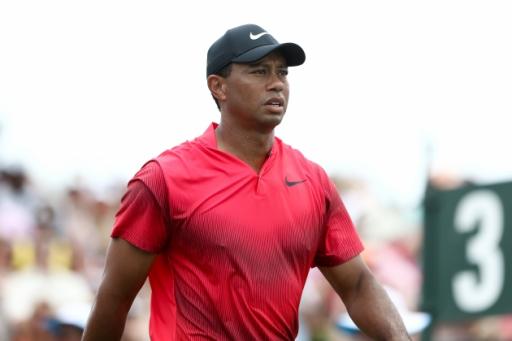 Tiger Woods needs many different scenarios to go his way at this week's PGA Tour season-ending, 30-man Tour Championship in order to win his third career FedEx Cup on Sunday - but it is possible.

In fact everyone teeing up at East Lake can win it, even Patton Kizzire looking on from 30th position.

Woods, who lies 20th in the FedEx Cup standings, must first do one thing if he's to win the FedEx Cup and that is to WIN this week's Tour Championship. He must then hope for some dominos to fall in order to pick up his first FedEx Cup since 2009.

Is it possible? Sure. Likely? Maybe not. But at this time last year, few would have bet that Woods would make it this far anyway.

If any of the top five players - DeChambeau, Rose, Finau, Johnson or Thomas - wins the Tour Championship then they will be crowned FedEx Cup champion no matter what happens.