Jordan on Dustin's rise to the top: "I called this years ago!" 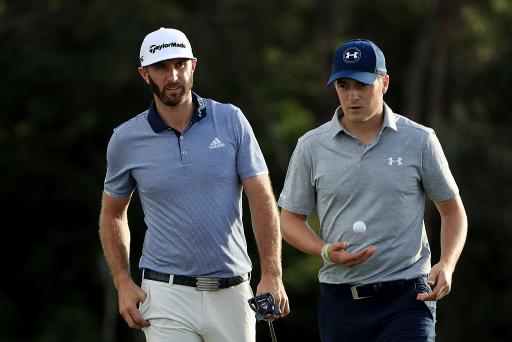 Jordan Spieth probably wished he was going to be wrong when tipping Dustin Johnson to take a stranglehold on the world number one position several years ago.

But he wasn't, he was absolutely spot on. And he wants everyone to know about it.

"I believe you guys can attest to this, but I called this," Spieth said when questioned by the media about Johnson's surge to the top of the world rankings following three consecutive victories.

MASTERS 2017: THE REASONS DUSTIN JOHNSON WILL OBLITERATE THE FIELD 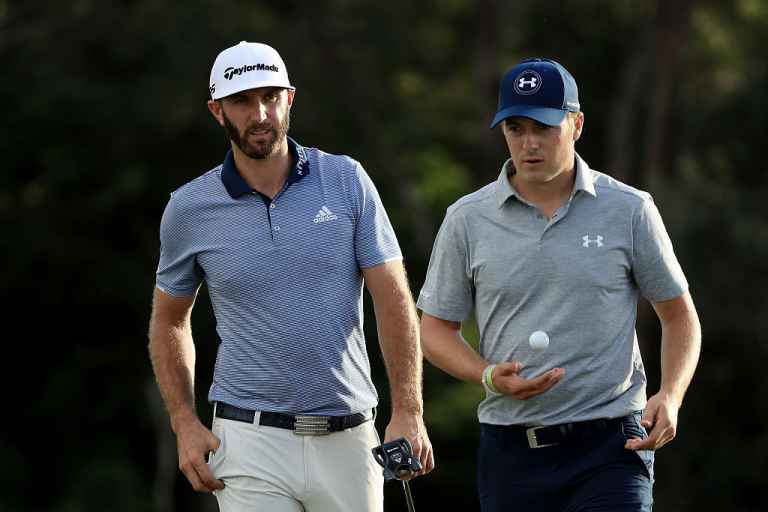 "Am I wrong? I mentioned this going back years that Dustin Johnson is the most talented player and it's a matter of time. Once he gets that click.

"It was probably the US Open looking back at it now. He just got over that hurdle. And whatever free up he needed, that we didn't need him to have, he got.

"I'm not trying to say I told you so, but I definitely called this and I've been quoted for doing so."

MASTERS 2017: EXPLODING THE MYTHS OF THE MASTERS

Even despite his own impressive showing at Augusta National the past three years with a victory and two runner-up finishes, Spieth very much considers Johnson to be an overwhelming favourite heading into the season's first major next week.

"I'm not in the least bit surprised that he is the guy to beat," said Spieth.

"Put him anywhere, I think just about anybody would agree with that.

"If I play my best golf, I believe that I can take down anybody, and you have to believe that. But I think that right now he is the guy that everyone is saying, ‘He’s playing the best golf in the world right now.’"

Who is your favourite for the Masters? Share your thoughts in the forum or join us on social media.