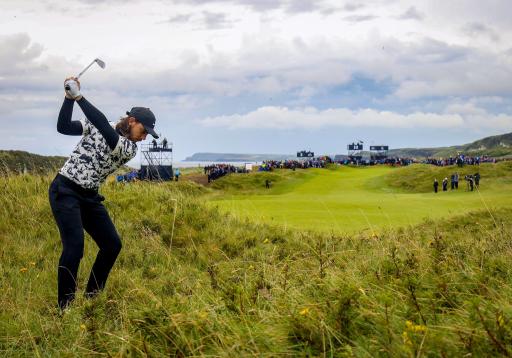 An additional 100 tickets will be tendered this month for the sold-out JP McManus Pro-Am, taking place at Adare Manor on the 6th and 7th July 2020. The tournament reached capacity on August 1st this year, however, due to unprecedented demand, The European Tour has released some additional tickets for public tender ahead of the sixth staging of the charity event.

Tournament host JP McManus explained the concept of the ticket tender: “The main purpose of the Pro-Am is to raise funds for organisations most in need and it’s hugely exciting to have so many world-class players and celebrities supporting this effort. By putting 100 tickets up for public tender, we hope to further increase the charitable fund, so anyone who wants them, please send us your offer and all monies will go directly to the charities.

“I’d also like to welcome Wladimir, Xander, Tommy, Tony, Matt and Tyrrell to the field and thank them most sincerely for their commitment to the event.”

Anybody wishing to submit a bid for a ticket cap, or number of ticket caps, is asked to now email tickets@jpmcmanusproam.com with their offer, full name and phone number. The highest bids will each receive the opportunity to purchase the cap or caps at the offer price they submitted.