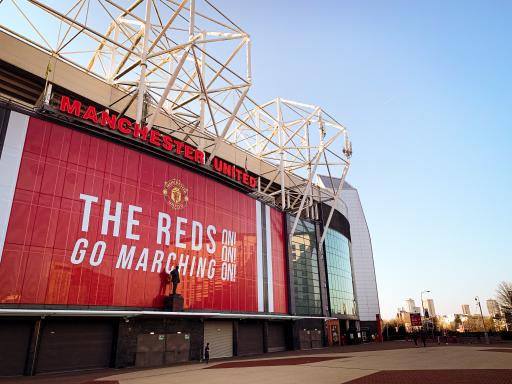 Manchester United players have been spending this week at a training base in St Andrews as they get their final preparations underway ahead of the new Premier League season that starts next weekend.

A number of the United players are understood to have teed it up on a couple of the courses in St Andrews, the Home of Golf, including captain Harry Maguire, Juan Mata, Daniel James, Phil Jones and Scott McTominay.

United's 2020/21 player of the season Bruno Fernandes and returning striker Anthony Martial decided to skip the golf and play tennis instead.

Others such as Paul Pogba, when not taking selfies and vidoes for Instagram, took time to relax.

According to manager Ole Gunnar Solskjaer, the weather has even been pretty kind for them.

"It’s always nice weather in Scotland!" joked Solskjaer. "We’ve been very lucky to be fair. When you come up here, you can get any type of climate, but we’ve had a fantastic four days.

"It’s been great for bonding. It’s really important for the players to get together, it’s the first time we’ve been able to get everyone together, so it’s been a good few days."

After a final pre-season friendly against Everton this weekend, Manchester United will get their Premier League season underway at home to Leeds United in the early kick-off on Saturday August 14.

The Reds recently signed Jadon Sancho from Borussia Dortmund and they have also sealed a deal for centre back Raphael Varane from Real Madrid as they look to strengthen their chances of winning a 21st League title.