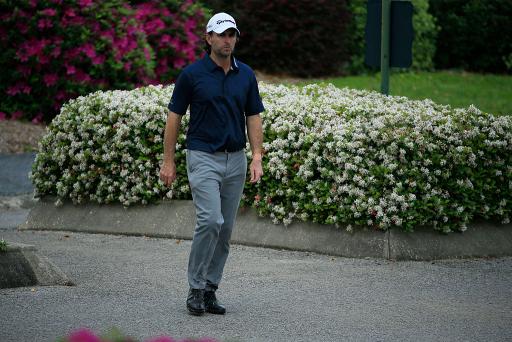 The airline company has endured a wretched year thus far. Earlier in the year, images showed the airline kick some girls off a flight over their choice to wear leggings, then forcibly remove and bloody a passenger who wouldn't give up his seat in an infamous viral video. They even threw another couple off a plane who were trying to get to their own wedding.

First time in 20+ years I've opened my bag to find this... I was going to complain but I must admit I'm a little intimidated by @united pic.twitter.com/bmKwquMqb1— Mat Goggin (@MatGoggin) April 24, 2017

The broken heads are shocking, but the fact Goggin is still using a three-year-old Aero Burner 3-wood and four-year-old RBZ 5-wood is very refreshing to see.