Davis set to leave the USGA after more than 30 years of service... 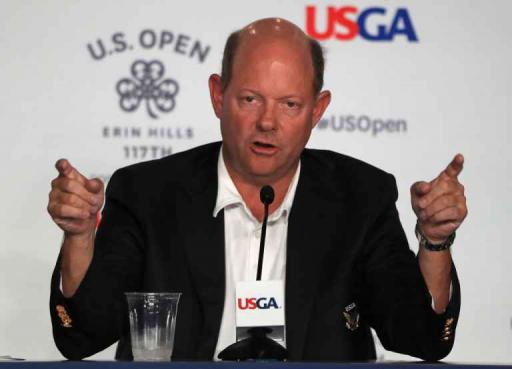 Mike Davis has confirmed he will step down from his position as USGA CEO at the end of 2021 so that he can pursue a new venture with Tom Fazio II in golf course design and construction.

"It's something I've wanted to do," said Davis about joining Fazio in golf course design. "It's the right time I think for the USGA too, there's been a lot of change the last decade."

The USGA is now on the search for their next CEO and hopes to have acquired that person for the role by the summer of next year.

Davis has also set his sights on joining Gil Hanse and Bil Coore on some of their golf course design projects, before he joins his new firm that will be called Fazio and Davis Golf Design LLC.

Over the next 15 months before Davis' departure from the USGA, he will have plenty on his plate, especially with all the talk surrounding changing the rules to stop the likes of new US Open champion Bryson DeChambeau from dismantling golf courses to a drive and a flick with the wedge.

One of Davis' interests lies in his Distance Insights project, which he has been working on from the past three years.

"That’s moving golf in a wrong direction in terms of its long-term health, which is one of the reasons we took it on ourselves, along with the R&A, to say we need to make some changes for the future."