Muirfield Golf Club has invited 12 women to join the historic club for the first time in its 275 year history. 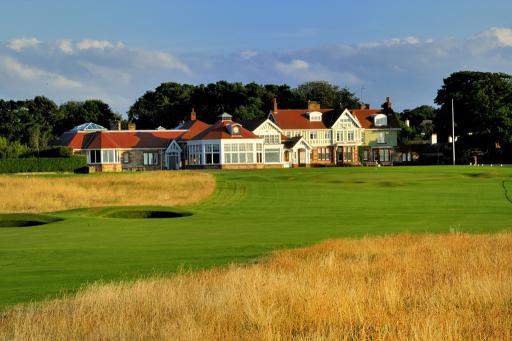 Muirfield Golf Club is one of the most historic golf clubs in Scotland. First opening its doors in 1744, the club has never allowed female members to join and in recent years has been in the firing line for its nonexistent gender equality.

Muirfield Golf Club has invited its first female members after the policy was changed due to a vote in March 2017 where 80.2% of its members voted to lift the ban on female members.

The change in policy followed the R&A's decision to remove Muirfield as an Open Championship venue after a vote in 2016 led to the club remaining a men's only club.

This is the first time in the clubs 275 year history that women will be allowed to play at the club, but many people believe the process in inviting females has taken too long since the policy change two years ago.

Two of the women are from outside the UK and all twelve were proposed and seconded by members and five referees, before members of the club then wrote letters of support.

"This marks a milestone in the club's illustrious history and we look forward to welcoming all of our new members to share in the great values and traditions of our club," said Alistair Campbell, captain of the Honourable Company of Edinburgh Golfers.

"This year marks the 275th anniversary of the club's first recorded golf competition. We are proud of our rich history but equally excited for its future and the part all of our new members will play in the club's cherished traditions," he added.

Muirfield has hosted the Open Championship 16 times, the first in 1892 and the most recent in 2013 when Phil Mickelson captured the Claret Jug.

Members of the club hope that the R&A will lift its decision to blacklist the club from hosting future Open Championships, but many people believe they should never have the right again after taking so long to show gender equality in the sport.