Presidents Cup: Automatic qualifiers for both USA and Internationals 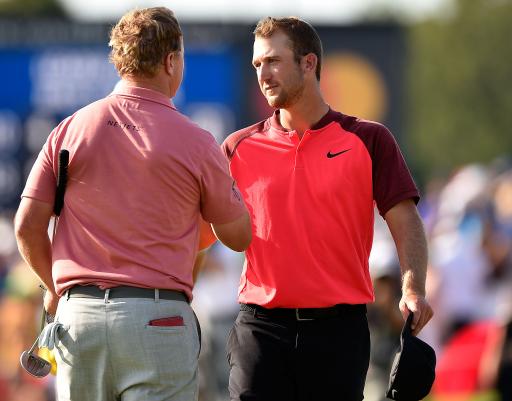 The 10 automatic players for both United States and International sides have been confirmed following the final day's play at the Dell Technologies Championship, and on paper, it has the look of being the most closely fought battle in years at Liberty National from September to October 1.

While there were no changes in the automatic standings at TPC Boston where the Internationals were concerned, there was a minor reshuffle for the final 10th spot in the American side with Kevin Chappell pipping Charley Hoffman.

Chappell and Hoffman both finished with 4,369 points, with Chappell a fraction of a point ahead of him. Chappell bogeyed the par-5 18th, but benefited from Russell Henley making bogey on two of his final three holes and Kevin Streelman making birdie at 18.

The United States will bid to win its 10th Presidents Cup in 12 renewals, and a seventh consecutive victory.

The Internationals' sole victory in the event came in 1998 at Royal Melbourne, and the teams tied in 2003 in South Africa. 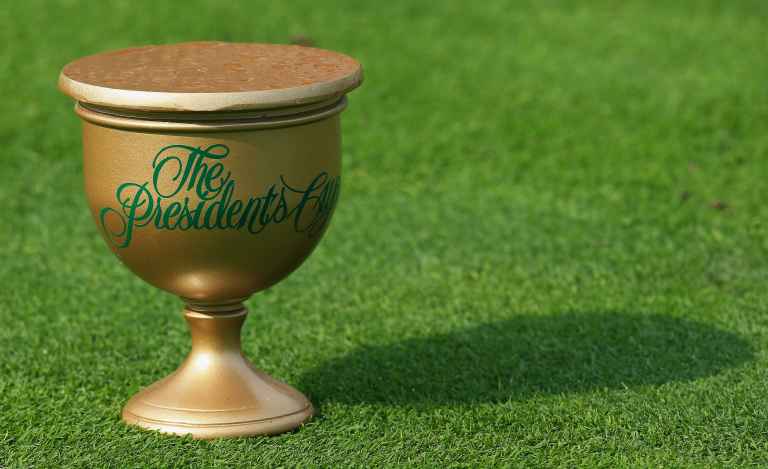