"Where do I go from here," says 2018 European Ryder Cup captain Thomas Bjorn. 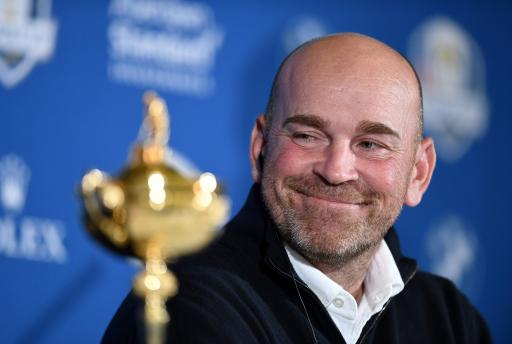 Just when we thought prospects of a European Ryder Cup victory were starting to look brighter heading into the biennial match at Le Golf National this September, Stephen Atkinson dropped a bombshell on captain Thomas Bjorn on Monday by removing his name from selection.

Atkinson, the 52,187th-ranked player in the world and recent winner of the West Hill monthly medal, penned the following letter to Bjorn.

Atkinson, who also serves as the Captain of the Babalou Golf Society, immediately squashed speculation that he could instead serve as a vice captain - as Ian Poulter and Sergio Garcia have in the past - writing that any such suggestion would be "unfair to both the society and the Ryder Cup team."

The decision leaves Bjorn potentially shorthanded and also appears to have sent him into some sort of existential malaise, the severity of which is not yet known. 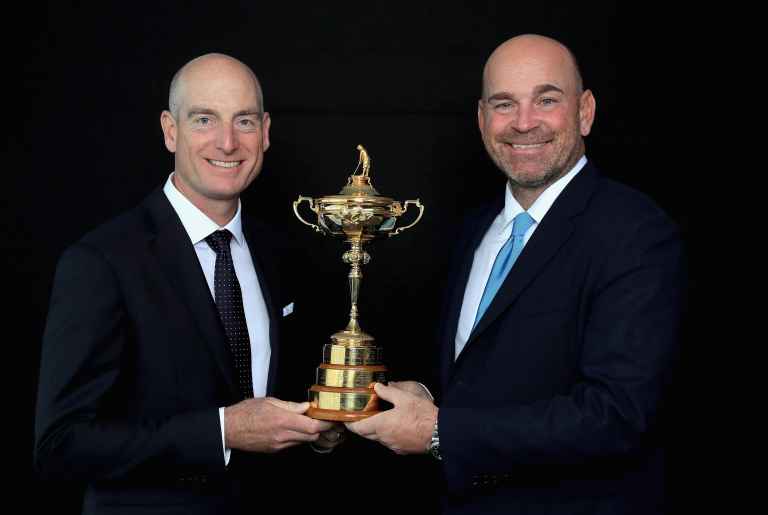 The 2018 Ryder Cup will be staged in Paris from September 28 to 30, where the United States, captained by Jim Furyk, will bid to defend the trophy.

Europe have won eight of the last 11 stagings of the Ryder Cup, and the last time the USA won back-to-back Ryder Cups was in 1993 in a 15-13 victory at The Belfry.