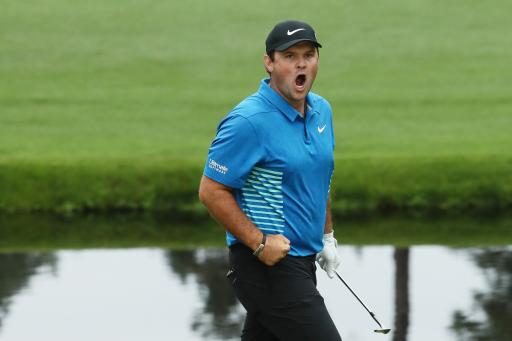 Patrick Reed will take a three-stroke lead over Rory McIlroy heading into the final round of the Masters.

Reed carded a 5-under 67 for the second consecutive day - highlighted by eagles at 13 and 15 - to move up to 14-under for the tournament, as McIlroy went two better with a flawless 65 (his joint-best ever round at Augusta National) to reach 11-under.

The American is going in search of his maiden major title, while McIlroy is seeking to become just the sixth player in the history of the game to win the career Grand Slam.

Reed and McIlroy will now go head-to-head in the final group for golf's first major of the season, repeating their singles clash at the 2016 Ryder Cup where Reed previously came out on top.

"There's still a few more players in this tournament other than Patrick than I, there's others who have a chance," said McIlroy.

"I'm going to go out there, set myself a score and try to reach it."

Rickie Fowler and Jon Rahm also fired rounds of 65 to lie 9-under and 8-under.