Royal Aberdeen votes to allow women to join its club

One of the last remaining men-only UK golf clubs votes in favour of the change. 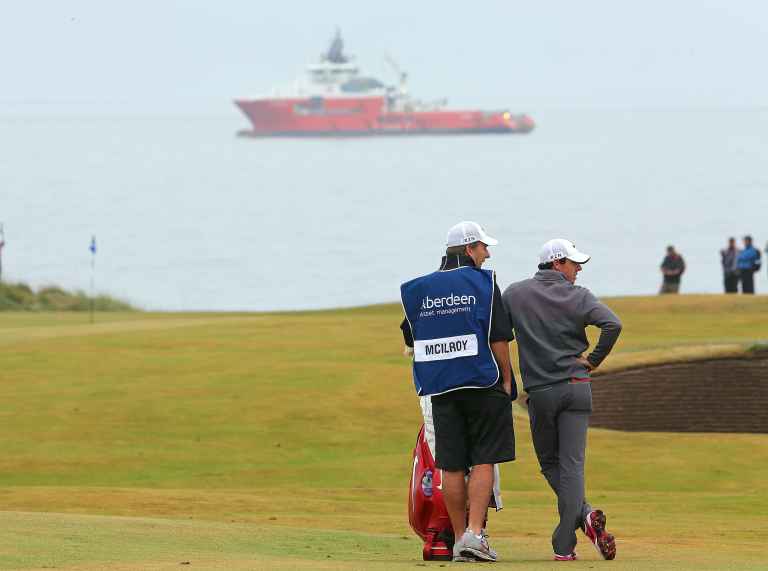 Royal Aberdeen, the sixth oldest golf club in the world, has voted to allow women to join its club.

The former Scottish Open venue joins the Royal and Ancient Golf Club of St Andrews, Royal Troon, Royal St George's and the Honourable Company of Edinburgh Golfers as major clubs to have recently opened their doors to women members.

The vote was overwhelmingly in favour of the change with just 3% of members voting against it.

“I’ve been here for 43 years and it kept coming up. We’ve had some younger captains in recent years and they’ve introduced new things like sending out surveys to the membership to get a feel for what they want going forward.

“The admission of women members was included and, as it’s 2018 and not 1780, it was felt that the club should be all-inclusive, which has been achieved through changing a very simple line in the rules. I think the days of single-gender clubs are slowly disappearing and we didn’t want to be left behind.

“Along with Trump International Golf Links and Cruden Bay, we have been noted as potential venues for the 2019 Scottish Open. That was not the driver in this change, but let’s say the committee was aware that organisations like the R&A and European Tour are not going to deal with single-gender clubs going forward.

“Hosting events is part of the DNA at Royal Aberdeen and we want to continue doing that. It is healthy for the club, the members and visitors and it is good for the city of Aberdeen.”

Royal Aberdeen Golf Club and Aberdeen Ladies’ Golf Club, which is located on the same site but is a separate club, have set up a working group to discuss the possible impact on both clubs of the change.

There are now said to be only very few men-only golf clubs left in Scotland, such as Bruntsfield Links, Glasgow Golf Club, Western Gailes and the Royal Burgess Golfing Society.