Bathgate Golf Club in Scotland bans outdoor music in order to expand its outdoor seating and stay open for longer. 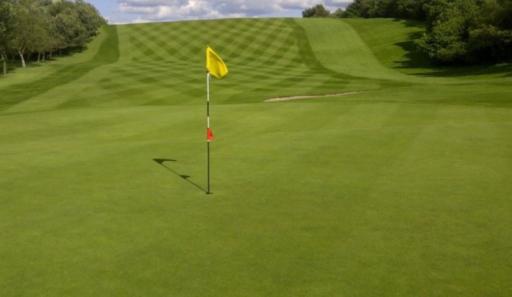 Bathgate Golf Club in Scotland has taken the decision to ban outdoor music in order to expand its outdoor seating, allowing the club to stay open for longer hours.

The club becomes the first in region to agree to ban outdoor music after West Lothian Council had faced an increasing number of noise complaints.

Bathgate GC has agreed to scrap the tunes in favour of developing its beer garden and providing more space for its customers.

The club has also won permission from the council to extend its Thursday hours from midnight to 1am.

Outdoor commercial social spaces at clubs and pubs in the area have been growing rapidly following the recent ease in Covid restrictions.

Council officials claims that outdoor music had been a "significant problem" in the region.

"It was becoming a significant problem so we took the view that the playing of amplified music outdoors was something that should be conditioned in future to control it," council environment officer Brian Carmichael told Golf Business.

"It was a unique situation that has developed over the pandemic. This is the first licence that has come up that we have been consulted on and we took a view to request the board to avoid external amplified music on beer gardens."

Bathgate GC secretary Gerry Flanagan was only too happy to play ball.

"You know what golfers are like about being disturbed by noise," he said.

Bathgate GC has an illustrious history, having produced two Ryder Cup captains (and players) in Eric Brown and Bernard Gallacher, and a third Ryder Cup player in Stephen Gallacher.