Sir Nick Faldo: "Does Tiger Woods have the nerve to win Masters?"

English great has one big question over Woods at Augusta. 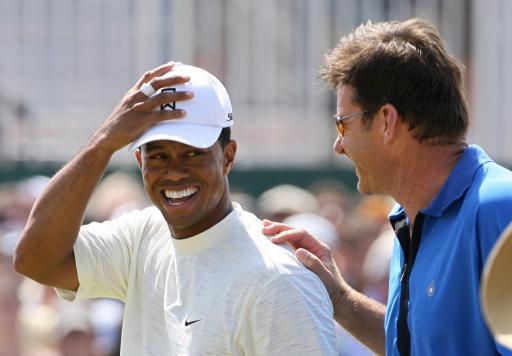 Sir Nick Faldo has questioned whether Tiger Woods has the "nerve" to win a fifth green jacket at The Masters next week.

Faldo, a three-time Masters champion, told GolfMagic four years ago in an exclusive interview that "it would be Woods' greatest achievement if he was to win a 15th major".

Woods heads into the season's first major off the back off three impressive performances with a 12th place at the Honda Classic, tie for second at the Valspar Championship and tie for fifth at the Arnold Palmer Invitational.

The former world number one's last victory on the PGA Tour, however, came in 2013 and Faldo believes it will be a test of nerve as to whether or not Woods can prevail.

“Does he have the nerve? He's certainly loving the opportunity, healthy enough to compete with the best of them," said Faldo.

"He's right in the mix. It's been 10 years since his last major win though.

“It would be unbelievable. But does he have the nerve?"