Tiger Woods has a surprising answer... 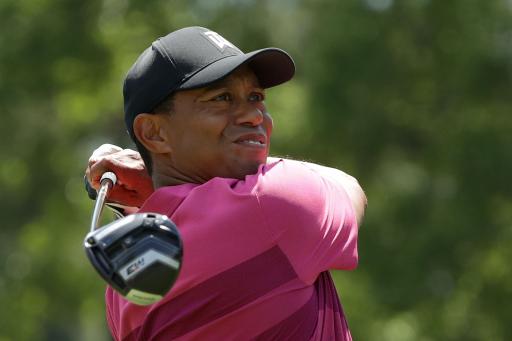 Tiger Woods was asked by the media what's been the most "score-able" golf course he's played this season, and he pointed straight in the direction of Augusta National, home of the Masters.

"Most of the golf courses I've played have been really difficult setups, whether it's Torrey, LA., Honda, no one went low. Valspar, no one went low. Bay Hill was open and the guys just went low on Sunday only, but for the first three days they were almost kind of just jockeying. Augusta was more wide open than pretty much any event I've played in so far this year.”

Despite labelling it as the easiest course he's played this season, Woods finished tied 32nd in the season's first major.