Everton fan Fleetwood appears on Match of the Day alongside Guardiola, who celebrates Premier League title.

Tommy Fleetwood has revealed how he instantly "clicked" with Manchester City manager Pep Guardiola after enjoying a round of golf with him on the day City confirmed themselves as 2017/18 Premier League champions.

And Fleetwood, an Everton fan, loved every minute of his day with the Spaniard and his son, Marius. 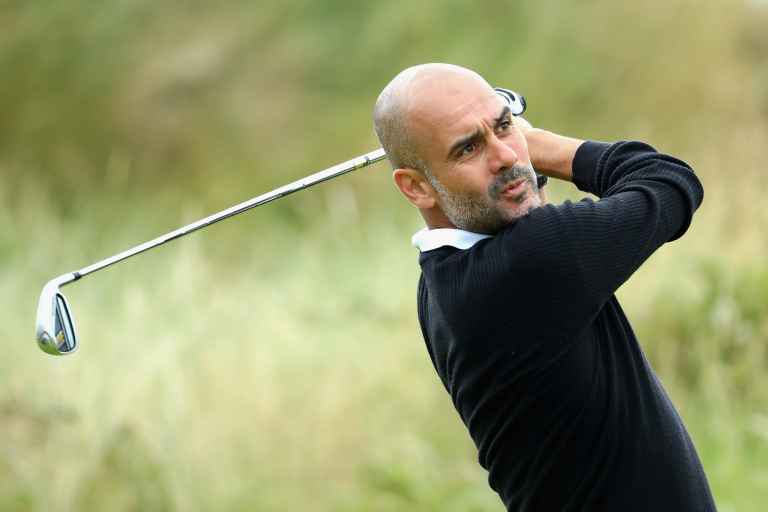 “It is the first time I have ever been on Match of the Day! It was brilliant, we clicked a little bit and it was the first time we played golf together,” Fleetwood said.

“I saw him that night and celebrated winning the league with him a little bit but it was really cool – not something you ever normally get to do.”

If Fleetwood's relationship with Guardiola was anything like his bond with playing partner Chris Paisley on Sunday, the City boss may have even got a kiss out of it at the 18th. Watch here.