Tour pro's caddie touches his ball, gets him penalised one stroke 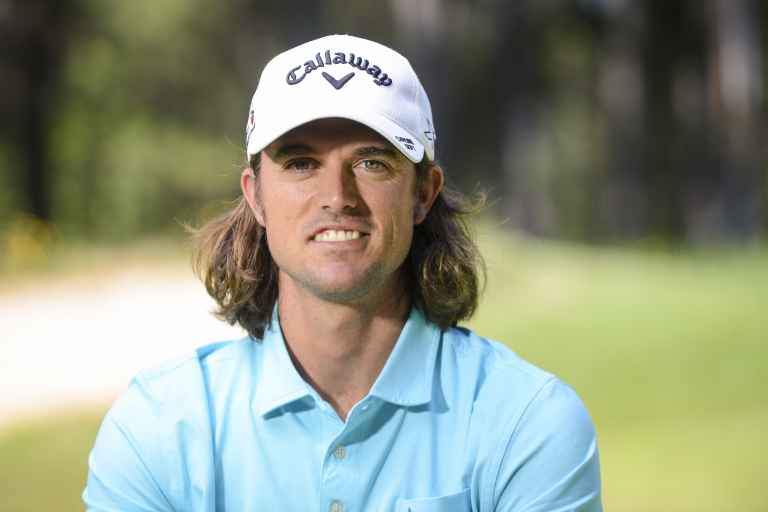 PGA Tour Latinoamerica player George Bryan was docked a one-shot penalty at the Lexus Peru Open after his caddie decided to touch his ball while it was still moving.

Bryan, the brother of PGA Tour winner Wesley Bryan and half of the Bryan Bros. trick shot team, made a triple bogey on the 18th hole after being enhanced by a one-shot penalty for his caddie touching his ball before it finished moving.

Gotta love when your caddie(who doesn't speak your language) touches your ball before it's done moving and costs you one stroke #LatinTour— George Bryan IV (@GeorgeBryanIV) October 19, 2017

Yes, it didn't make too much of a difference in the long run as Bryan went on to miss the cut, but language barrier aside, you have to wonder how the caddie got the job in the first place if he's a touching a live golf ball!

Touching a moving ball is a violation under Rule 19-2.

We don't know about you, but we had visions of this...