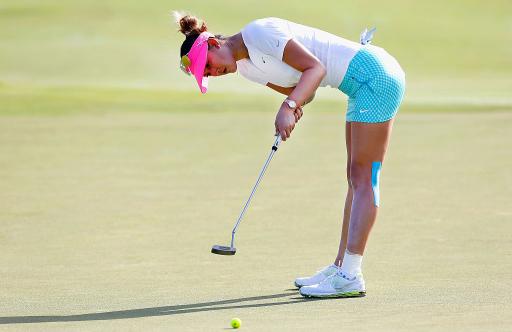 Michelle Wie is ditching her famous “table-top” putting style and will put a new grip and stance into play in her next start at the Australian Open.

WHY YOU SHOULD USE THE CLAW GRIP

The 27-year-old American’s coach David Leadbetter told the Golf Channel the 2014 US Open winner will use a claw grip in order to try and improve her performance on the putting greens.

“It may take a while for her to get comfortable with it, but she’s excited about it,” Leadbetter said. “I told her the table-top was well past its sell-by date.”

Wie, or the Big Wiezy, has fallen to 182nd in the world while struggling with her game this term.

The claw grip, used by players such as Phil Mickelson and Sergio Garcia, reduces wrist movement through the stroke.